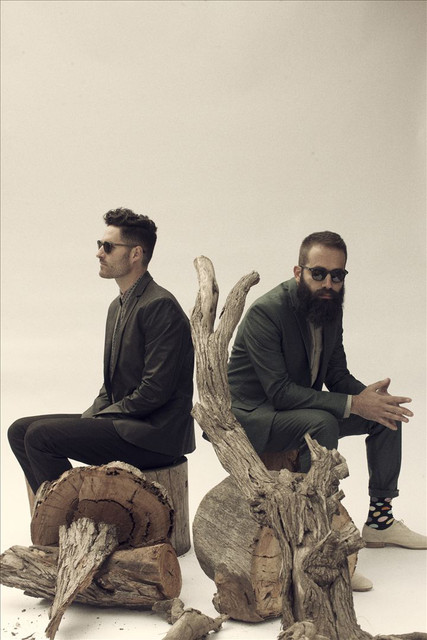 1) Capital is a 5 piece hardcore punk band from the south shores of Suffolk County, Long Island. Blending the obvious melodic LIHC sound with DC and SoCal influenced punk. Homefront is their sophomore full length released on Revelation Records in 2007, and their first record, Signal Corps was released in 2006. They released their third full length, Givers Takers, online on January 3rd, 2011, for free/donation-based download. Chris Hannah, of Propagandhi, mixed and mastered the record for them.

6 users have seen Capital including: