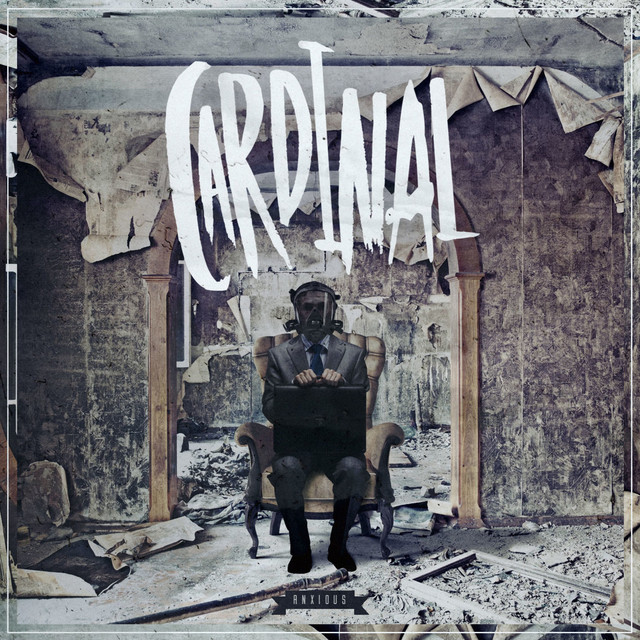 Cardinal was a one-off project from singers/songwriters Richard Davies and Eric Matthews. The duo came together in 1994 following ex-Moles frontman Davies' relocation from his native Australia to the U.S.; he wrote and sang all but one of the songs that comprised Cardinal's self-titled debut, while the Oregon-born Matthews arranged the compositions, layering them with ornate strings, horns and pianos inspired by the lush, baroque sounds of late-'60s pop.

4 users have seen Cardinal including: