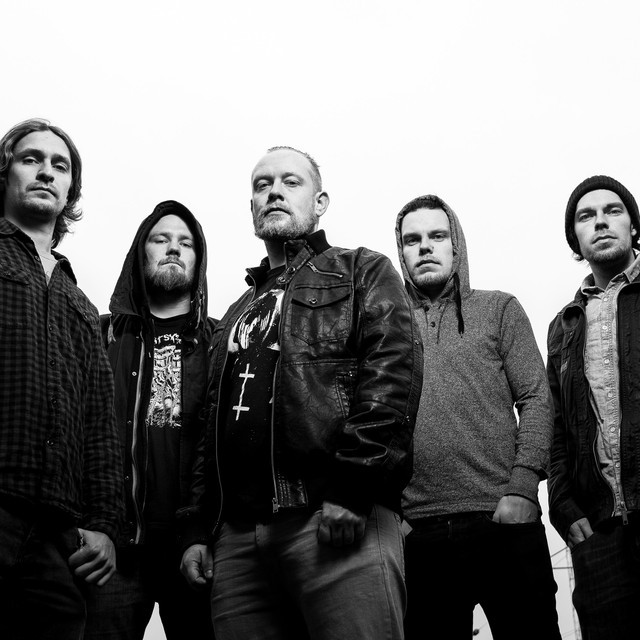 Carnalation was formed in 2008 at Provinssirock in Seinäjoki. It was clear from the start, that the band wanted to make music that is straightforward and as brutal as possible. The self-titled first demo was recorded at the beginning of 2009. It received good reviews and earned Carnalation a significant amount of gigs, despite the young age of the band Doomsday Diaries is the latest EP from the band and it was recorded during May-June 2010. It combines elements from both grind core and death metal.