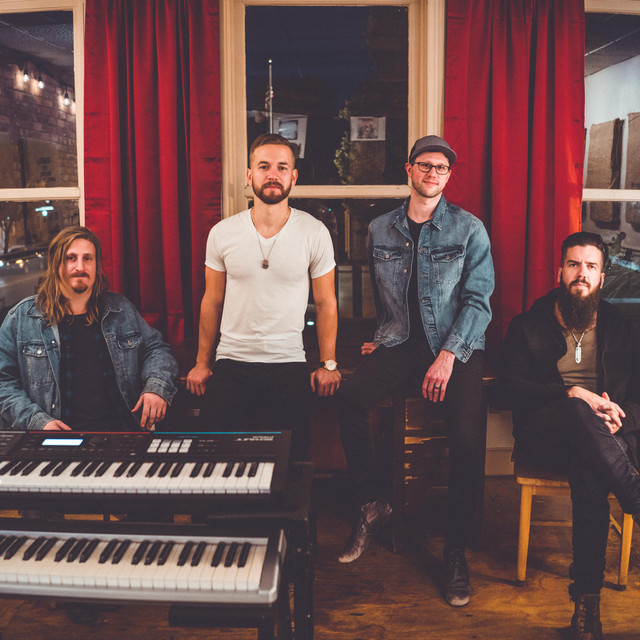 Carroll is a Minneapolis, Minnesota based band consisting of Brian Hurlow, Charlie Rudoy, Max Kulicke, and Charles McClung. They released their first single, "Sticks" via soundcloud in the fall of 2012. Their debut EP, "Needs" was released on bandcamp on February 12th, 2013. They have been featured on both 89.3 The Current's "Local Show", and Radio K, both located in Minnesota. Their second single, "Lead Balloon", premiered on Tiny Mixtapes's "Chocolate Grinder" in January of 2013. They are currently unsigned.

5 users have seen Carroll including: