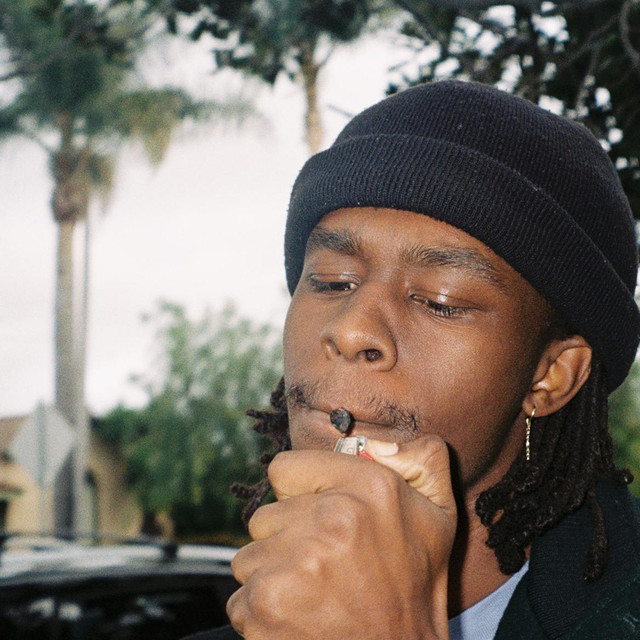 With a name like "Carter" one can only think of the success and talent associated with the likes of Jay-Z and Lil' Wayne, both sharing the surname. Curtis William Carter III, the youngest member of the Carter lineage, is definitely paving the way to earn his title. Born in Houston, Texas and more recently residing in Los Angeles, California, Carter knew his destiny was bright the very first day he came to LA and received a call from Lupe fiasco, who invited him to his video shoot, and ended up getting himself an interview on MTV.

4 users have seen Carter including: