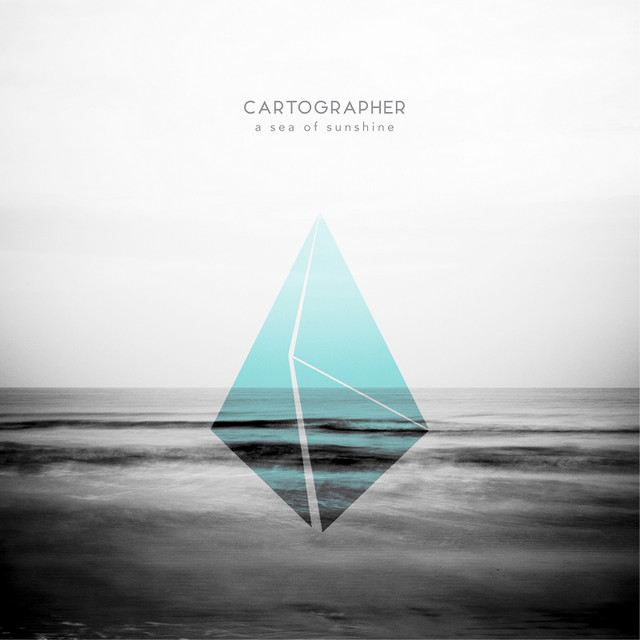 1. Cartographer is Ben Adrian, Chris Bolig, and now apparently André Zivkovich playing music to annoy and confuse people. Unexpectedly, people seem to enjoy it. Cartographer used to be Ben Adrian and a drum machine from 2001-2009. They made music to confuse and annoy people. They rarely played. In 2009 Ben asked formed Replicator bandmate Chris Bolig to play drums. This seems to be working out well. Yes, they are still around. 2. Based in Tilburg(NL), Cartographer is the result of an everlasting search for the perfect sound, inspired by the works of bands such as Oceansize, Muse and Karnivool.

Cartographer had 3 concerts in 2014

4 users have seen Cartographer including: