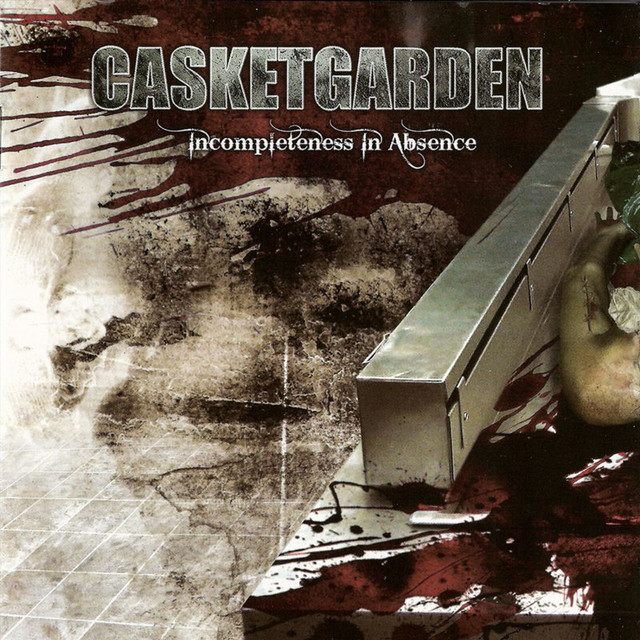 Casketgarden was formed back in 1998 in Hungary by three of todays members: Attila Cseh, Péter Musitz, Balázs Tóth. The plan was to make such a brutal but melodic music as our favourite bands (At The Gates, Carcass ) had done before they split up. The line-up became full in 1999 with a bassist and our present vocalist István Cseh. We recorded two demos with the first line-up: An Ever Rounding Circle in 1999 and the path-finder ...Of Grief in 2000.

1 user have seen Casketgarden including: