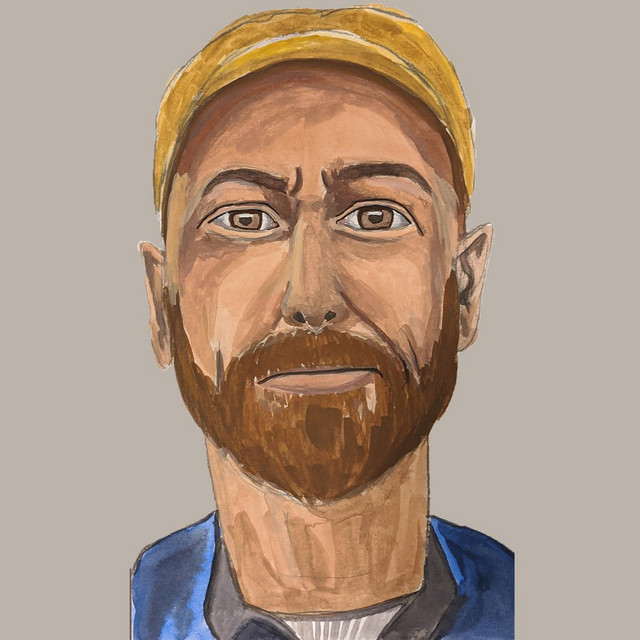 In April 2005, Cassino was birthed from the remnants of the two principle songwriters of the Alabama rock group Northstar...an inevitably organic genesis that came to light through a creative bond that existed for numerous years between Nick Torres and Tyler Odom. They began recording their first album in 2006 with Nashville-based producer/drummer Craig Krampf, known for his work with artists including Dolly Parton, Alabama, Townes Van Zandt, Steve Perry and Melissa Etheridge.

9 users have seen Cassino including: