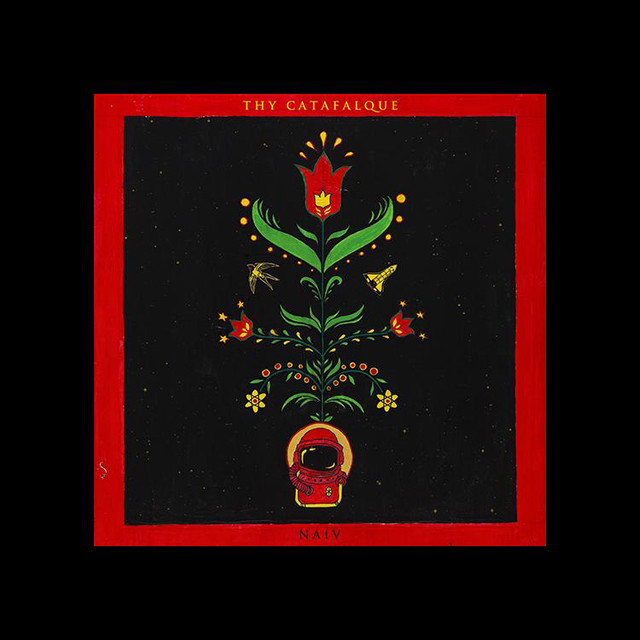 It was the year 1999, when the Estonian metal scene was shaken by death-like guitar riffs, fast drums and sepulchral growling not proper for the time.. The decay of a former band and serial festival “Põrguwärk” (R.I.P.), where three future Catafalc members Eero, Ando and Eero met, are to blame. Behind the beer time of the first rehearsal was agreed. The beginning wasn't very smooth as we didn't exactly know what we wanted to do. But then we got it clear. 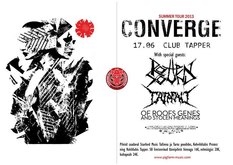 2 users have seen Catafalc including: