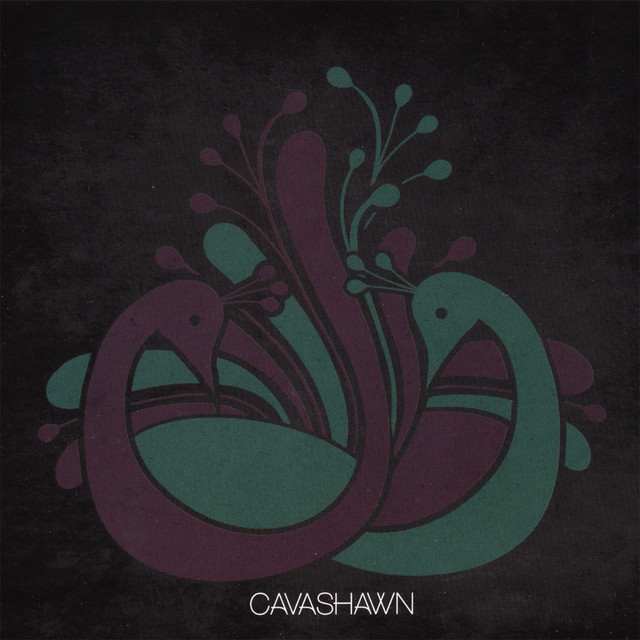 Growing up as childhood friends in Ohio, the members of Cavashawn were exposed to the thrill of small-time success at an early age. Then described by The Cincinnati Enquirer as the city's "teen icons", they quickly gained local notoriety as their band scored slots opening for Jason Mraz, John Mayer, and Edwin McCain while still in high school. Into college these pals stuck it out, living together at Miami University of Ohio while branching out first regionally and then nationally under the name "Marking Twain".

6 users have seen Cavashawn including: