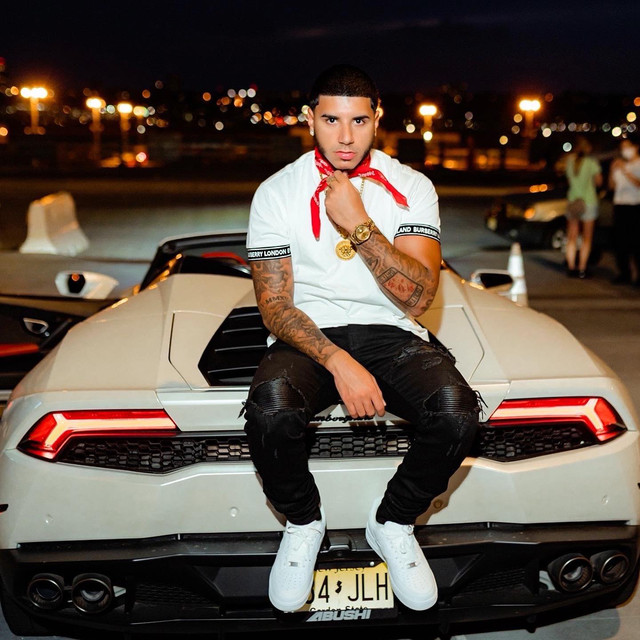 With catchy horn lines and fast paced rhythms, CbJ remains one of metro Detroit's premier ska bands. The band is currently releasing their sophomore album, Shot for Shot (2013), after much success from their debut album, One Day On The Way (2010). As well as a tour of the Midwest and east coast in 2010, CbJ is currently booking an upcoming tour of the southern east coast. In 8 years of playing together, CbJ has shared the stage with such acts as Mustard Plug, Big D and the Kids Table, The Toasters and many other national touring acts.

2 users have seen CBJ including: