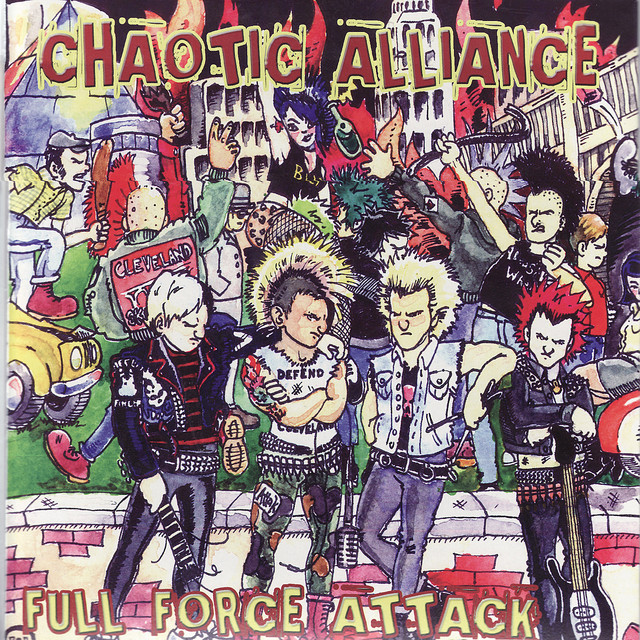 Chaotic Alliance (2002-2005) was a hardcore street punk band from Cleveland,Ohio. They released two 7" inches and two full length records on Charged records. They were very young when they started the band, and achieved huge popularity all around the country, at such a young age. Chaotic Alliance were known for their politically, and socially charged lyrics, being one of the few street punk bands that actually stood behind their anarchist and substance-free views.

2 users have seen Chaotic Alliance including: