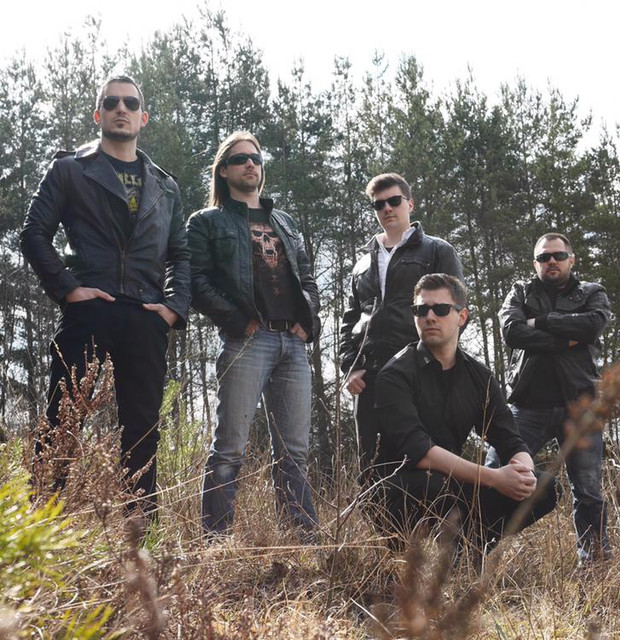 Born out of the systematic breaking of Hassan's fucked-up teenage band FourLetterCure, he and Asher began playing acoustic shows full of old FLC songs and covers to fill the lineups the band were booked to play before their sudden departure back in August 2010. Since then, they have been writing songs in their spare time, supported the absolutely legendary Ian Britt and recorded their debut EP with Martin Savale of the Asian Dub Foundation.

Support Your Locals 2012
Uploaded by I Loooose

Support Your Locals 2012
Uploaded by I Loooose

2 users have seen Chapter Eleven including: