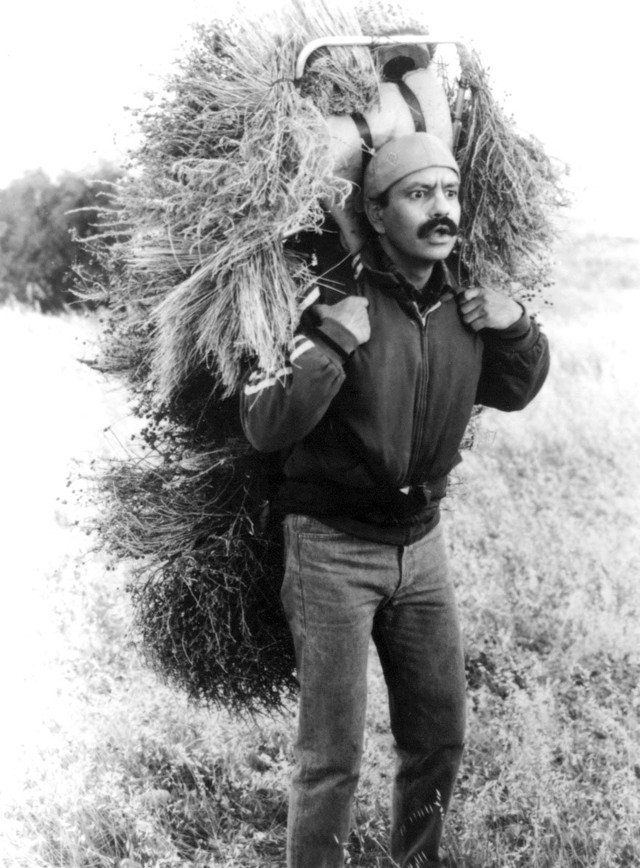 Cheech Marin (born Richard Anthony Marin on July 13, 1946), is a Mexican American comedian and actor. He was born in South Los Angeles to Oscar Marin (an LAPD officer) and Elsa Melsa. Marin is a graduate of California State University Northridge where he was a member of Phi Sigma Kappa. His stage persona is that of a stereotypical Mexican immigrant, or an uneducated urban Chicano. Fleeing from the US draft during the height of the Vietnam War in 1968, Marin settled in Vancouver, British Columbia, where he met future comedic partner Tommy Chong.

4 users have seen Cheech Marin including: