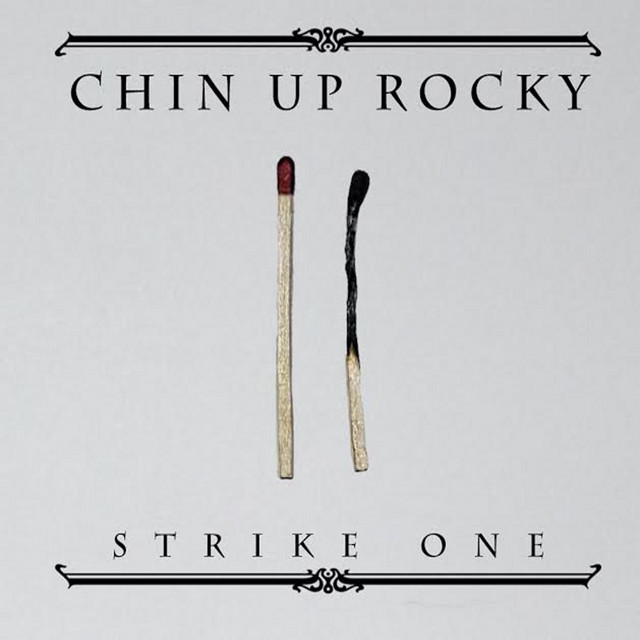 Chin Up Rocky is from Portland Oregon, where the original 5 members started playing together during high school. After high school, they went through a couple member changes and acquired a new drummer and guitar player. There are still 3 original members. With their current line up, they wrote and released their first fully produced and self titled EP in the summer of 2010. They have since been writing music for their second EP to be released early to mid 2011.

Chin Up Rocky has 2 concerts

2 users have seen Chin Up Rocky including: