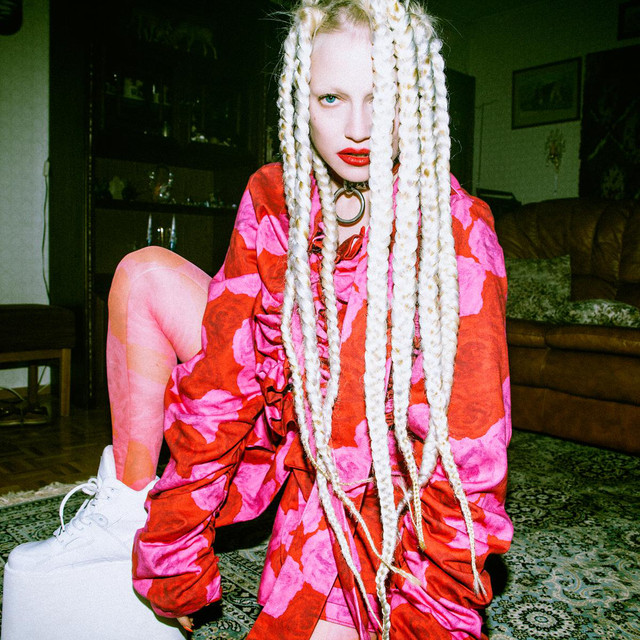 Chisu (born as Christel Sundberg in January 3, 1982 in Helsinki, Finland) is a Finnish pop artist, songwriter and producer. She wrote her first single "Mun koti ei oo täällä" for the soundtrack of a movie called Sooloilua. In 2008 Chisu released her first album, Alkovi. Her second album Vapaa ja yksin was released in 2009 through Warner Music Finland and sold 30,000 during first month. Her third album Kun valaistun was released in 2011 and became even a bigger hit, selling 60,000 copies in a month.

4 users have seen Chisu including: