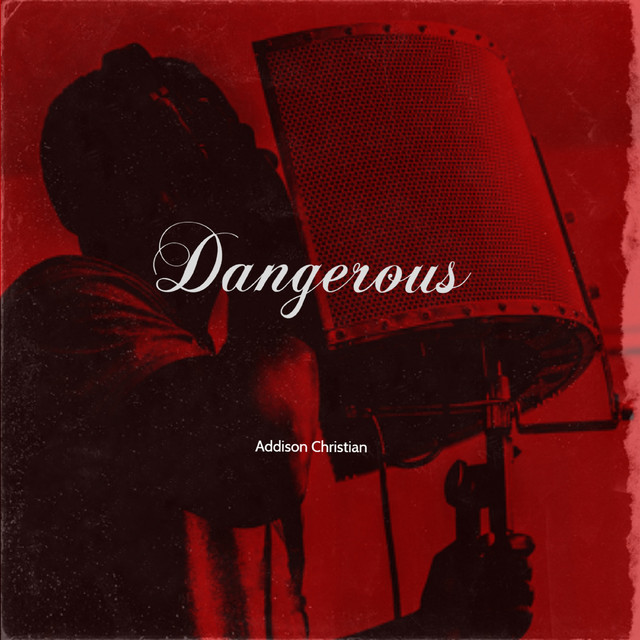 Chris Addison (born November 1971 in Manchester) is an English stand-up comedian, writer and actor with a career that has spanned over a decade. He is known for his lecture-style comedy shows, two of which he later adapted for BBC Radio 4, as well as for his roles as Ollie in the BBC television satirical comedy The Thick of It and Toby in its spin-off film In the Loop. He also starred in and co-created Lab Rats, a sitcom that aired on BBC2 in 2008.

2 users have seen Chris Addison including: