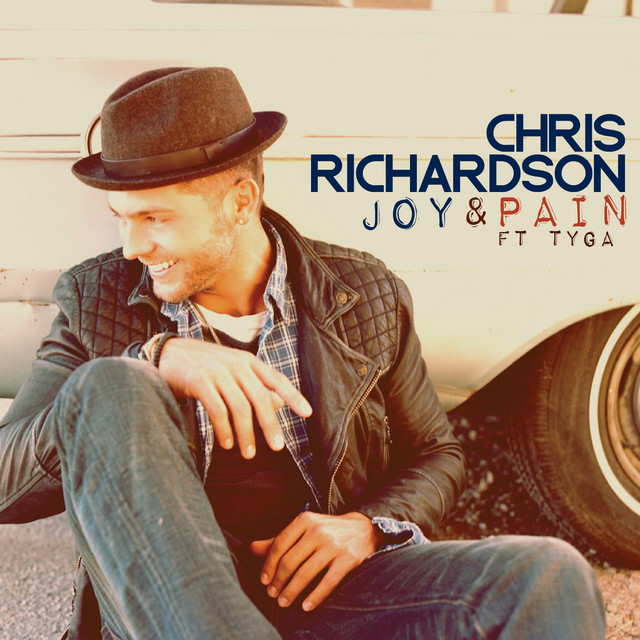 Chris Richardson began formally following his dream when he appeared on the 2007 season of American Idol. With an inimitable presence and soulful delivery, he landed in the show's top five and captured the hearts of audiences everywhere during the "American Idols" tour. He didn't stop after Idol though. He spent four years perfecting his craft and writing. In 2010, Richardson signed to Cash Money Records to build to their already successful pop roster. 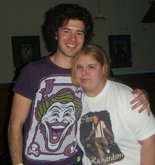 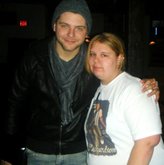 6 users have seen Chris Richardson including: