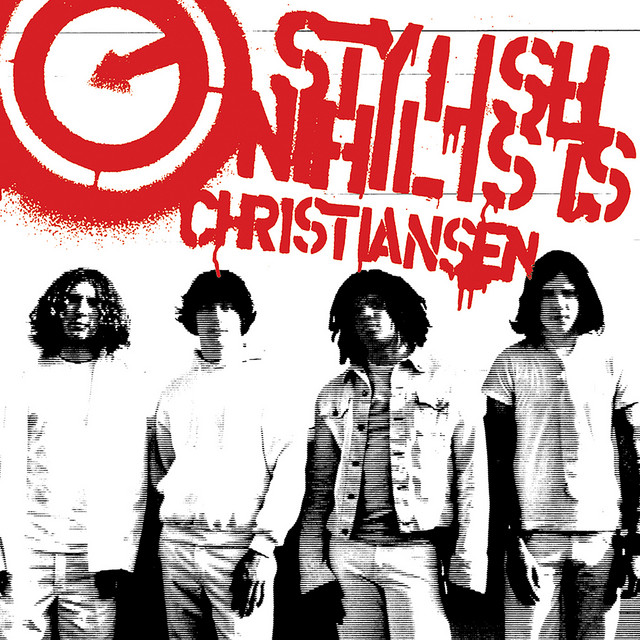 Christiansen, now performing under new name Your Highness Electric, began in the late '90s in Louisville, where it existed as a side project in between other bands, school, and real life. Vocalist/guitarist Brandon Bondehagen, guitarist Drew Sellers, bassist Brad Magers, and drummer Terry Campbell wrote a few songs and played a few shows, but it wasn't until the 1998 demo Up Front With the Girls that Christiansen really began to take itself seriously, and make a live dent locally.

6 users have seen Christiansen including: