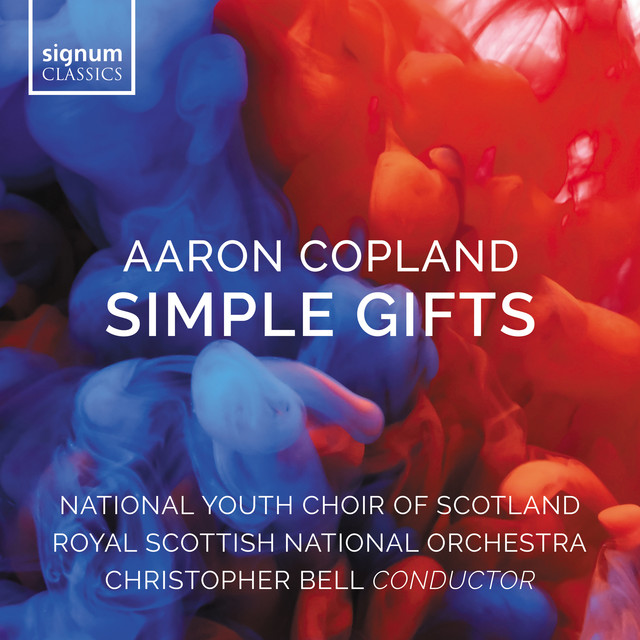 Christopher Bell is not one to sit idle. In January he releases his fourth full-length album in 15 months. From Here to There marks the final installment in an experiment to write and release four albums in a little over a year. Bell got the idea from looking at the early Beatles discography. “They put out three to four albums a year for five years in a row, and I wondered how hard it would be to do that for a year.” A typical album process involved writing 5 songs a week for 8 weeks, then rewriting and recording in 3 to 4 weeks.

1 user have seen Christopher Bell including: