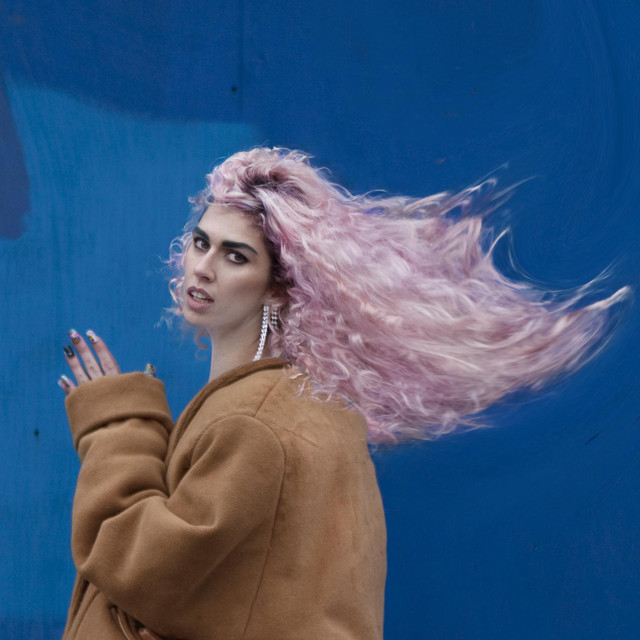 Cibelle is a mononym of Brazilian singer Cibelle Cavalli, (São Paulo, 1978) who was five-years-old, in São Paulo, when they told their mother they wanted to start guitar lessons. Their mother agreed, and Cibelle moved around from instrument to instrument, trying their hand at the piano, percussion, and voice. As a teenager they were more interested in acting, appearing in commercials and promotional spots on MTV Brazil, but eventually realized that singing was their true passion and started performing at jam sessions around the city.

4 users have seen Cibelle including: