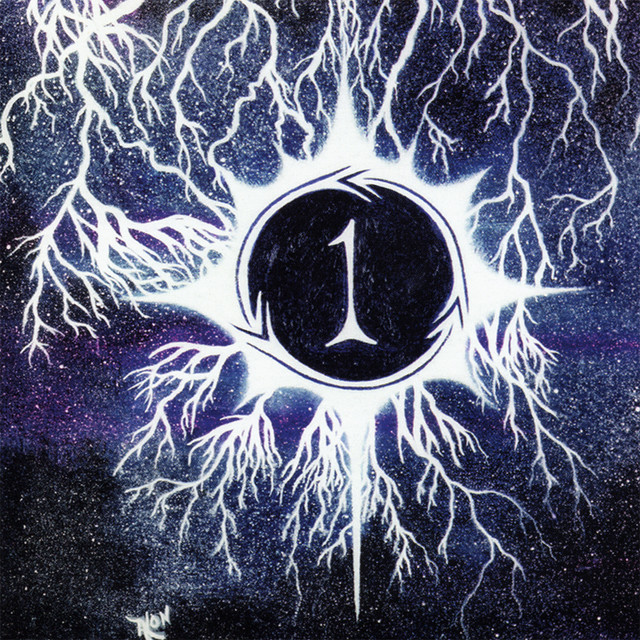 It was 1980 when four friends from Pico Rivera, California, started a band after being inspired by bands like Fear, Black Flag and the Germs. The original line-up was Mike Vallejo - guitar, John Macias - vocals, Mike Ituarte - Bass, and Bill Ituarte - drums. In October of 1981 Jody Hill Joined the band on drums, and soon after that Mike Ituarte left. "O" played bass, but was soon replaced by Danny Dorman. In early 1983 they went in the studio to record "Patterns of Force" on Upstart records.

Circle One has 3 concerts

3 users have seen Circle One including: