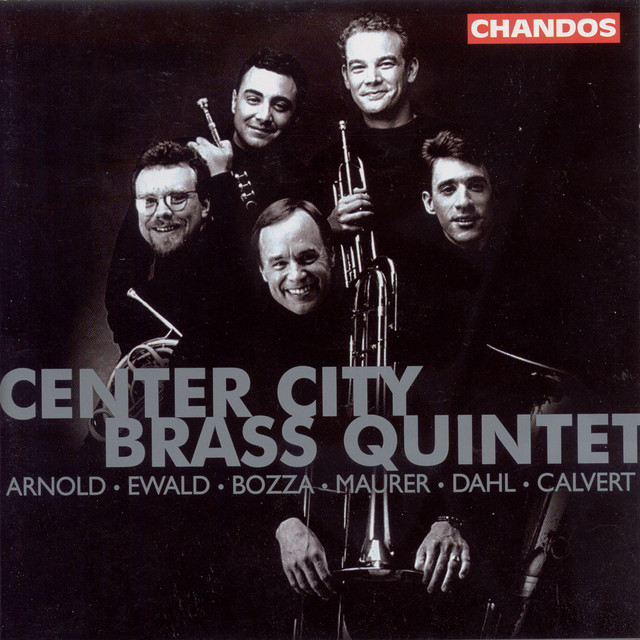 Musical endeavor by Fred Thomas of Saturday Looks Good To Me, His Name is Alive, flashpapr and Lovesick as well as Ryan Howard of Saturday Looks Good To Me and Canada since 2007. Sounds of pop-infused, samples, beats and guitar with Thomas' signature style of sentiment lingering between the distortion, loops and instruments. Currently based out of Ypsi/Arbor and playing out often, a self-titled full-length was released in Spring of 2009 on Type Records on CD and Vinyl.

2 users have seen City Center including: