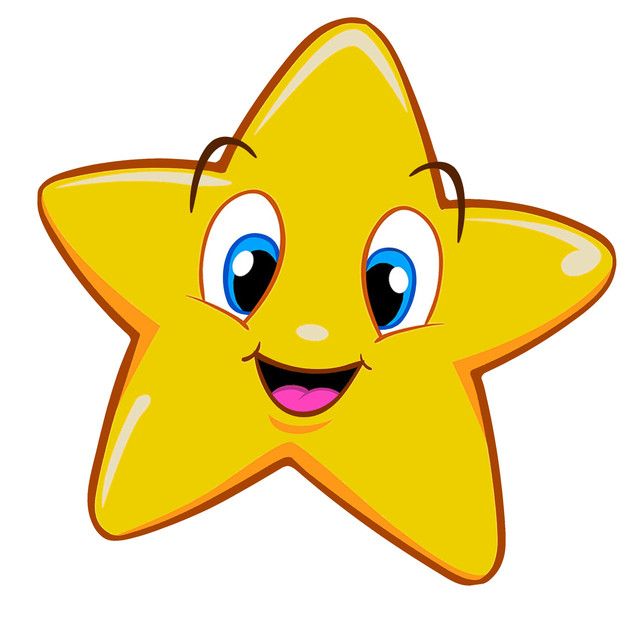 co.uk were a pop punk band from Northern Ireland. The band consisted of Joe Brush (vocals and guitar), Rab MacNeill (drums) and Chris Robinson (bass). They released 4 singles (Influenced, Big Green Bath, Not Today and Sick Of You) and a mini-album (Brainwash) on the label Bright Star Recordings in the late 1990s. They went on to sign with a major label (Mercury) and change their name to co_dot but were dropped after one single (Black & Red), even though they had recorded an album.

1 user have seen co.uk including: