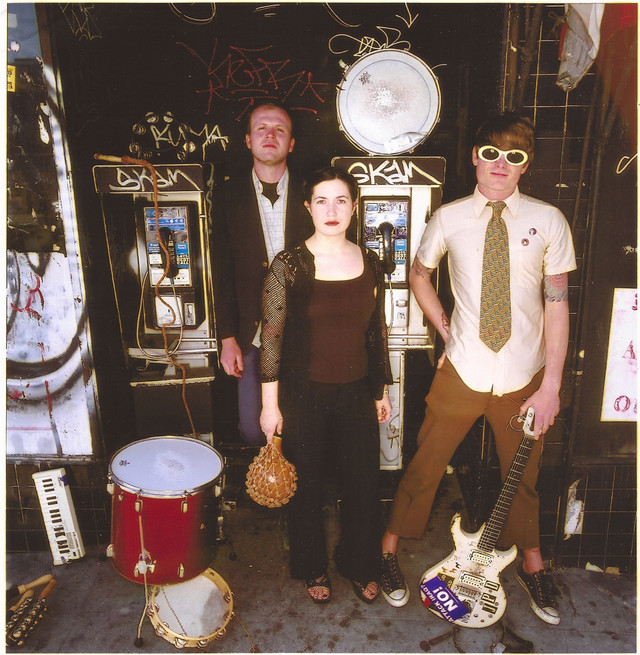 Coachwhips were a three-piece noise/punk rock outfit from San Francisco, California formed in 2001. John Dwyer, formerly of Pink and Brown (Dwyer was Pink), was the guitarist/vocalist. John Harlow played the drums and Mary Ann McNamara played the keyboard/tambourine. In their 2nd incarnation, Val (tronic) played the keyboard/tambourine, and Matt Hartman played the drums. The Coachwhips are known for their stripped-down, unpolished garage rock and completely inaudible lyrics, similar to The Oblivians and The Gories.

3 users have seen Coachwhips including: