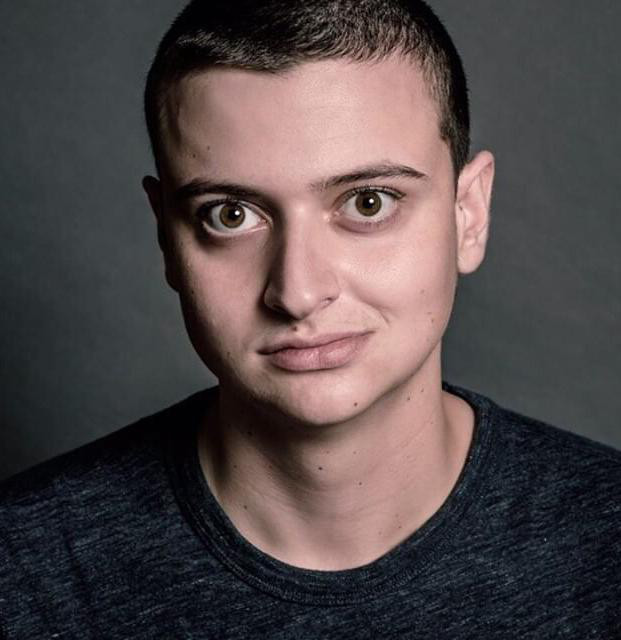 American indie rock band formed in New York in 1989 by members Stephen Immerwahr (vocal, bass), Chris Brokaw (drums) and John Engle (guitar). Codeine pioneered the slowcore and sadcore subgenres of indie rock, but with a more experimental attitude than other bands in the genre, such as Low, Idaho and Red House Painters. The band's original tone, marked by slow tempos, Immerwahr's nasal and apathetic vocals, and Engle's ringing Telecaster, did not evolve much during their career. 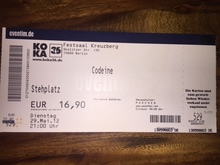 12 users have seen Codeine including: