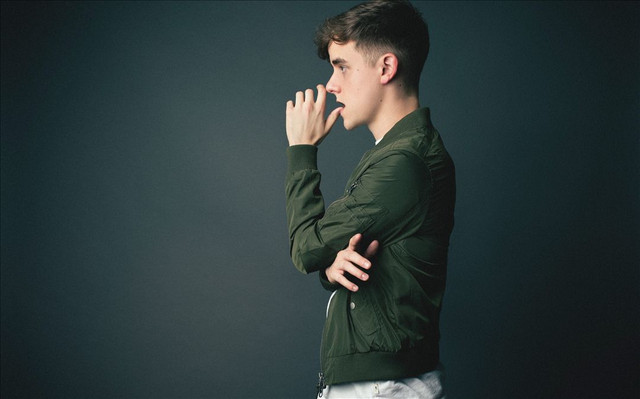 Connor Franta (born September 12, 1992) is an American YouTube vlogger, Internet personality and entrepreneur. He runs the YouTube channels ConnorFranta and More Connor, with 4.1 million and 0.8 million subscribers respectively. He was previously a member of YouTube group Our2ndLife under the Fullscreen Network but is now an independent member of the Big Frame network, managed by Andrew Graham. In addition to his vlogs, Franta is involved in various enterprises, including a clothing line and acting as a music curator.

1 user have seen Connor Franta including: