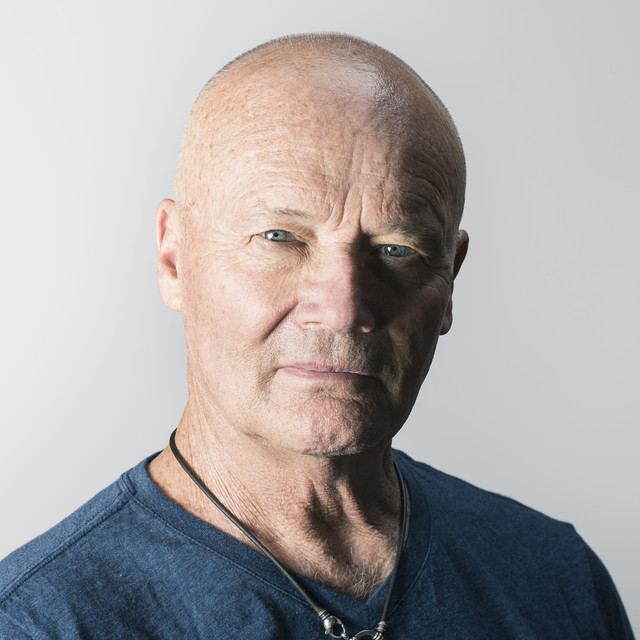 Creed Bratton was a member of The Grass Roots from 1965-1969. He is still an active musician, having released three albums of his work since leaving the Grass Roots, in 2001 and 2002. He is a current cast member (playing a fictional version of himself in self-parody) on NBC's Emmy & SAG award winning The Office. His character on The Office is referred to as "the creepy guy" and also has mentioned (in deleted scenes) being a part of the Grass Roots. 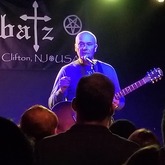 15 users have seen Creed Bratton including: