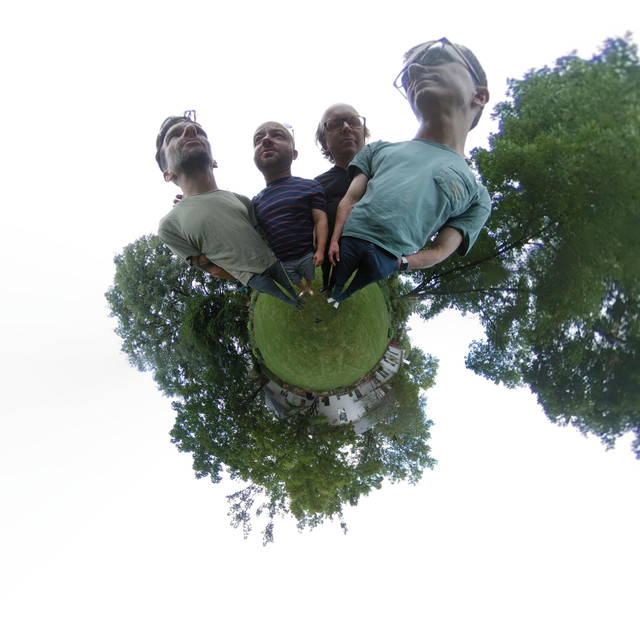 Criteria is an indie rock band from Omaha, Nebraska, formed in 2003 when ex-Cursive founding member Steve Pedersen returned to his hometown after graduating from the Duke University School of Law. He spent six months in a friend's basement where he wrote all ten songs for his new project's debut album. He recruited the help of some old friends, A.J. Mogis (of Presto! Recording Studios and Lullaby for the Working Class) on bass guitar, Aaron Druery on guitar, and Mike Sweeney of Beep Beep on drums.

14 users have seen Criteria including: