Crosby, Stills & Nash is a pioneering folk/rock supergroup formed by David Crosby, Stephen Stills and Graham Nash - refugees from three 1960s bands: The Byrds, Buffalo Springfield, and The Hollies. The band is primarily known for their three-part vocal harmonies. They are strongly associated with the 1969 Woodstock Festival. They are commonly referred to by their initials CSN. 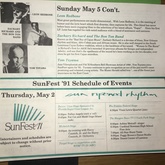 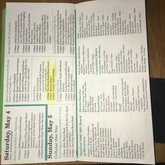 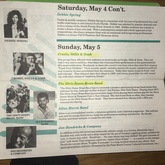 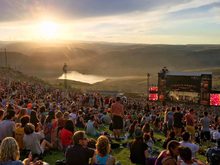 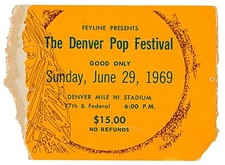