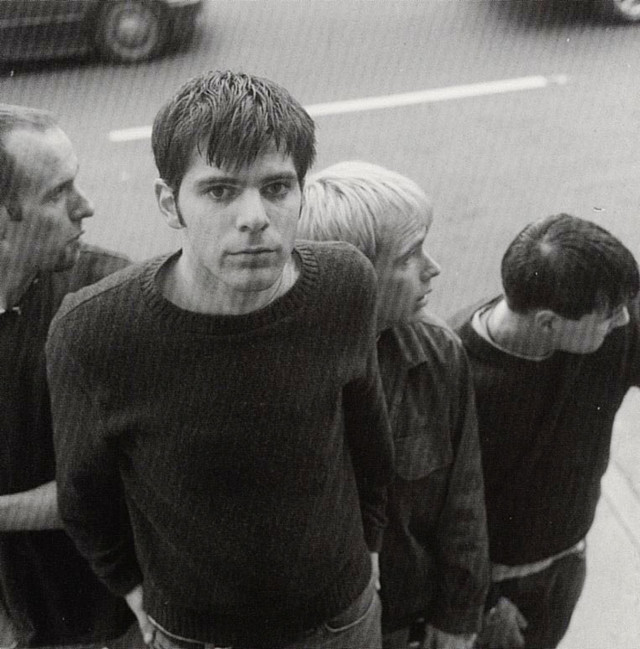 Cross My Heart was a band on Deep Elm Records who were highly influential in the early Emo/ Post hardcore scene of the late 1990's. They have one full length named Temporary Contemporary , a self-titled EP, and an EP named The Reason I Failed History. They have also songs on various Deep Elm comps including the popular Emo Diaries. You can purchase CD's, LP's and the comps on www.deepelm.com or the iTunes store. They broke up around 2002. Remaining members went on to form Liars Academy.

5 users have seen Cross My Heart including: