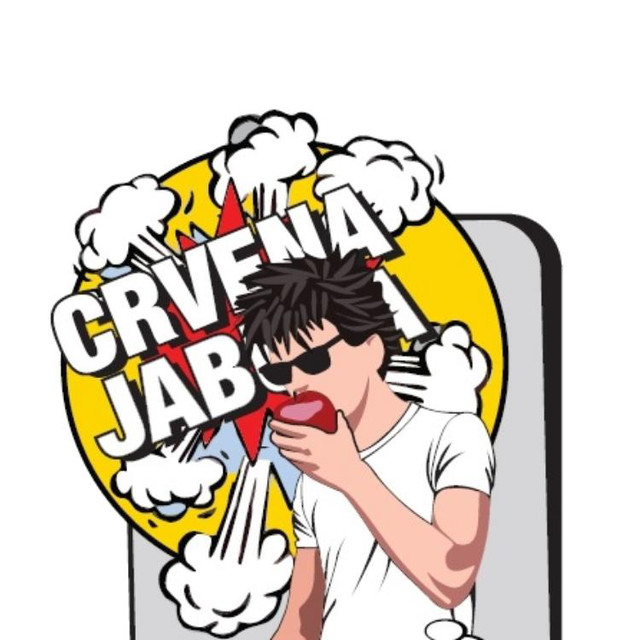 Crvena Jabuka is a pop rock band that originated in Sarajevo, Bosnia and Herzegovina, but is based in Zagreb, Croatia since the beginning of the Yugoslav Wars. In former Yugoslavia they were one of the most successful and productive bands ever. The group was, together with Bijelo Dugme, Plavi Orkestar, Dino Merlin, and Zabranjeno Pušenje a prime example of the famous Sarajevo school of pop rock, but the origins of the band were closely related to the punk-oriented New Primitives movement.

1 user have seen Crvena jabuka including: