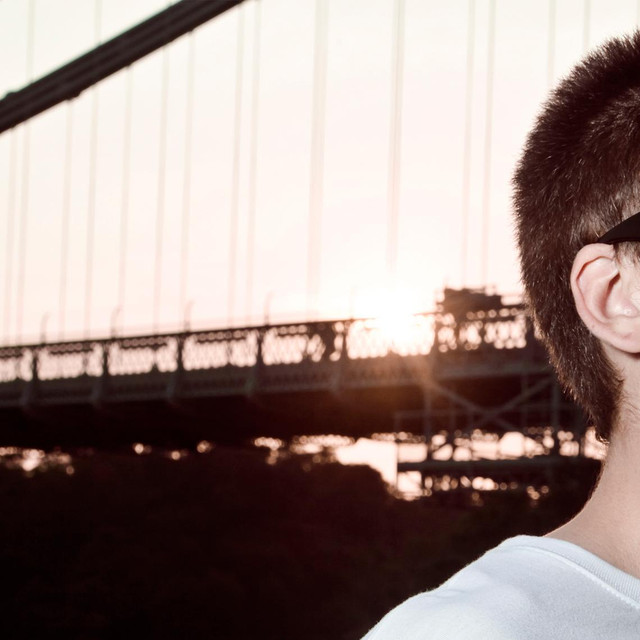 If you wack Culprate into youtube, you’ll be hit with some pretty spectacular dubstep. Magnificently produced and perfectly executed, Culprate is the name that seems to be on everyone’s lips at the moment. See for yourself, dubstep idioms such as ’sick, ‘heavy’ and ‘pure filth’ are being spoken out from fans across the globe. One enthusiast even wrote, and i quote, ‘makes me want to collect used chewing gum and build a sculpture of the Russian Prime Minister out of it.

4 users have seen Culprate including: