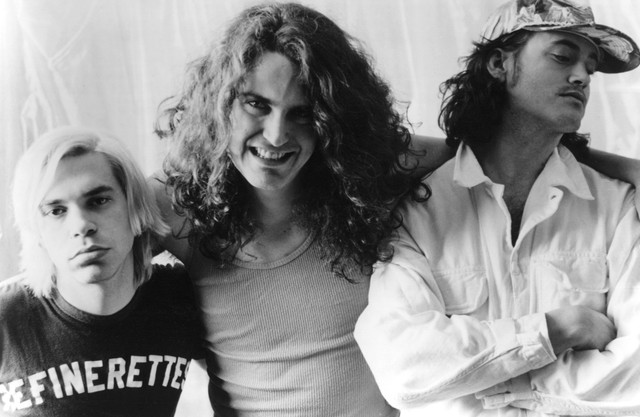 Curt Kirkwood (born January 10, 1959) is an American musician, who sings and plays guitar. He was the front man and founding member for the alternative rock group Meat Puppets. He formed the band along with his brother, Cris, and drummer Derrick Bostrom, in 1980. The trio disbanded in 1996, although Curt re-formed Meat Puppets with Kyle Ellison (guitar), Andrew Duplantis (bass) and Shandon Sahm (drums) to complete one studio album, Golden Lies in 2000.

2 users have seen Curt Kirkwood including: