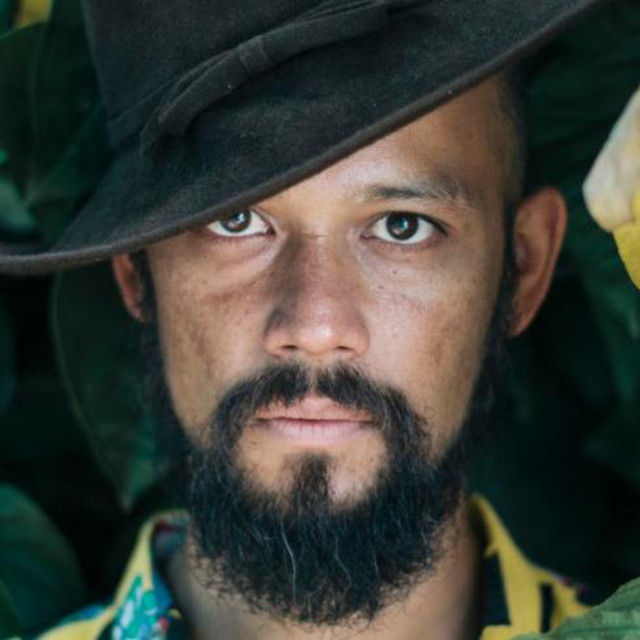 Born of Spanish and Japanese parents in 1976 in São Paulo, Brazil, Luciano Nakata Albuquerque adopted the persona Curumin (KOO-roo-mean) as a way of exploring the possibilities of Brazil's many sonic heritages. Known globally as the land of bossa nova and samba, the youthful vocalist/multi-instrumentalist/producer has borrowed much from his Brazilian culture but expanded upon it by creating an inviting, sensual tone while eschewing any lust for stardom through mainstream sounds.

2 users have seen Curumin including: