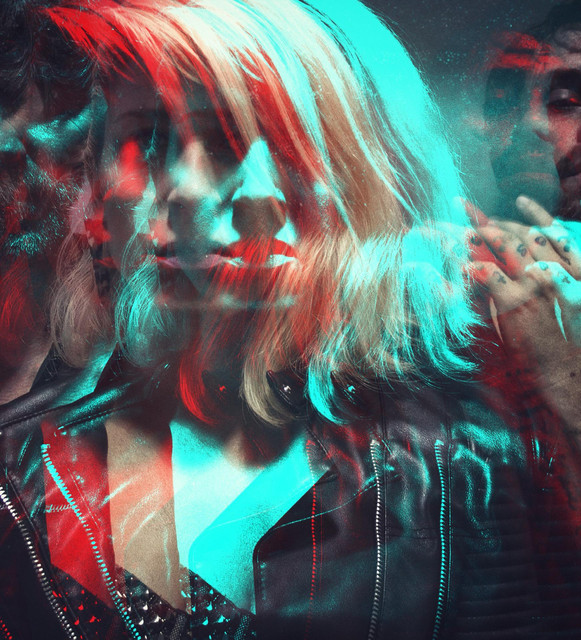 CUSSES is a three-piece weirdo rock band consisting of a conjoint, raw, forceful drummer, named Brian Lackey, an insane vocal box named Angel Bond, and a gargantuan wave of guitar known as Bryan Harder. With a new lease on the vast world of music, the three set out to put a burn, rather than a mark in an endless music community. They hope to become a home grown affair for the Savannah borough, and then anyone else that follows. The band looks forward to thrive in the live front, so please join them in a defiant release of optimism.

2 users have seen Cusses including: