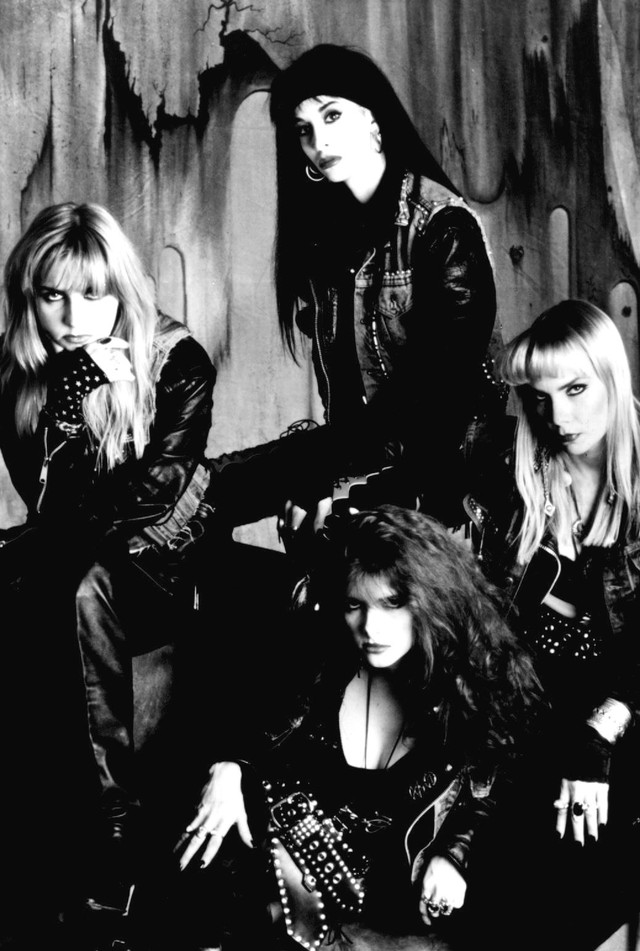 Though the name implied an all-girl group, in fact the band consisted of four female singers backed by an all-male band (the lineup of which isn't entirely clear, though it is known that one of the guitarists was Chris Moffett, later of Warrior Soul, and one-time Overkill guitarist Bobby Gustafson also briefly appeared on the album and toured with the band). With member names such as "Venus Penis Crusher" and "She-Fire Of Ice", it's hard to believe that this was ever meant to be a band to be taken seriously.

Cycle Sluts From Hell has 6 concerts 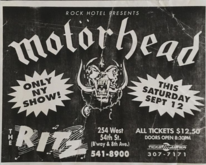 6 users have seen Cycle Sluts From Hell including: