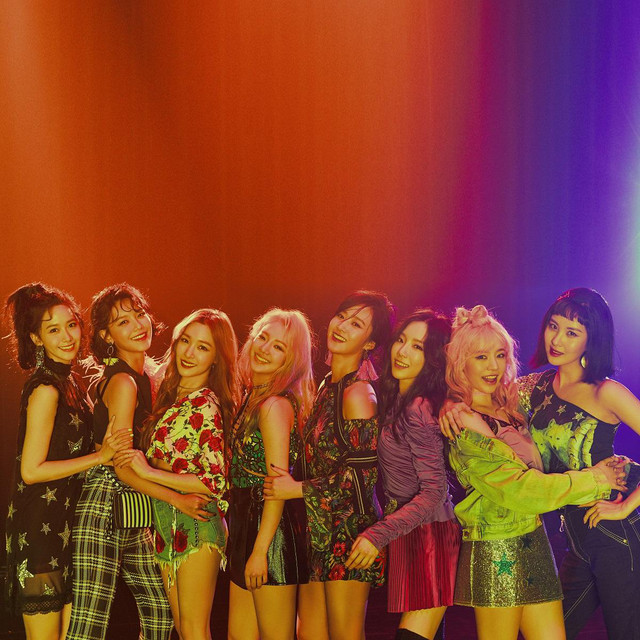 D-Generation(also known as DGen) were a glam-punk band formed in 1991. The band hails from New York City. During the band's lifetime they released 3 albums to much critical acclaim, but less-than-staggering sales. Lead singer, Jesse Malin, went on to have a successful solo career, playing with such luminaries as Bruce Springsteen, Ryan Adams and Green Day's Billie Joe Armstrong. The band were influenced by punk rock godfathers The New York Dolls, as well as Ramones, Sex Pistols and The Stooges.

6 users have seen D-Generation including: