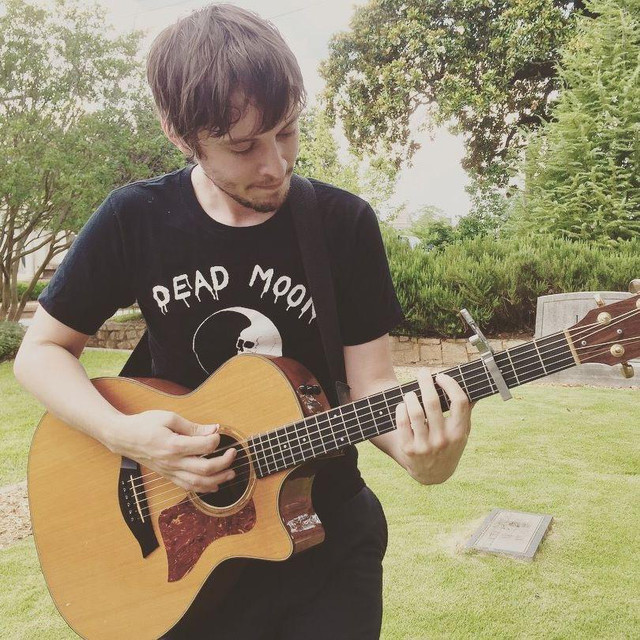 They're led by Dublin, Ireland native Sorca McGrath, whose guitar picking and vocal stylings clearly identify her as the illegitimate daughter of Hank Williams and Kim Deal. Bill Watterson shines as foreman of the four-string and has previously shared the stage with The Strokes, Blondie, guided by Voices, The Wallflowers, Marshall Crenshaw and others. Gerry Porter pounds the skins relentlessly and precisely. Dakota Floyd released its debut single and a live EP on the Rags to Records label.

2 users have seen Dakota floyd including: