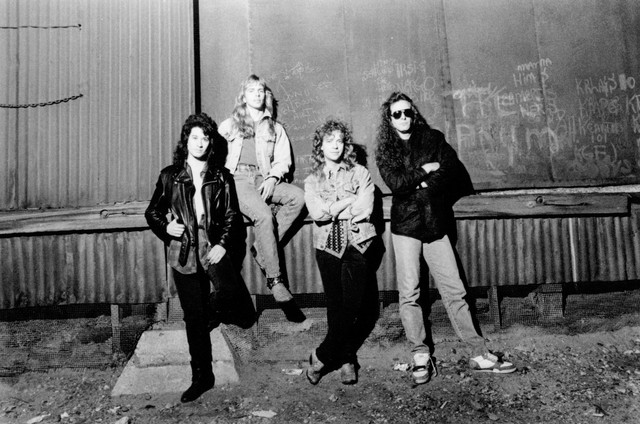 Damn Yankees was an American hard rock supergroup, well known for the single High Enough, formed in 1985, consisting of Jack Blades (Night Ranger), Tommy Shaw (Styx), Ted Nugent and drummer Michael Cartellone. Presumably inspired by the musical of the same name, Nugent once also explained that he coined the name because whenever someone asked him how he and Tommy Shaw would sound playing together, he would always reply by saying they would sound like "a bunch of damn Yankees. 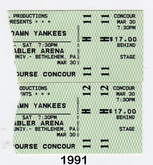 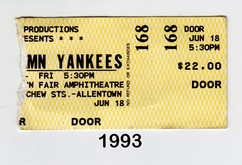 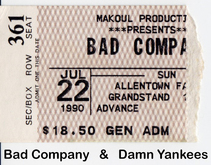 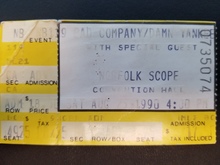 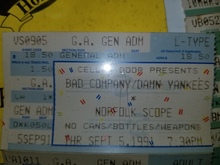 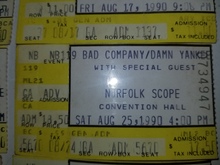 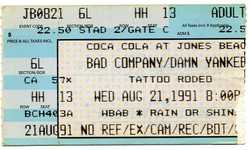 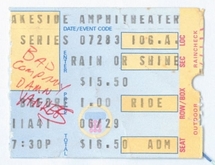 53 users have seen Damn Yankees including: