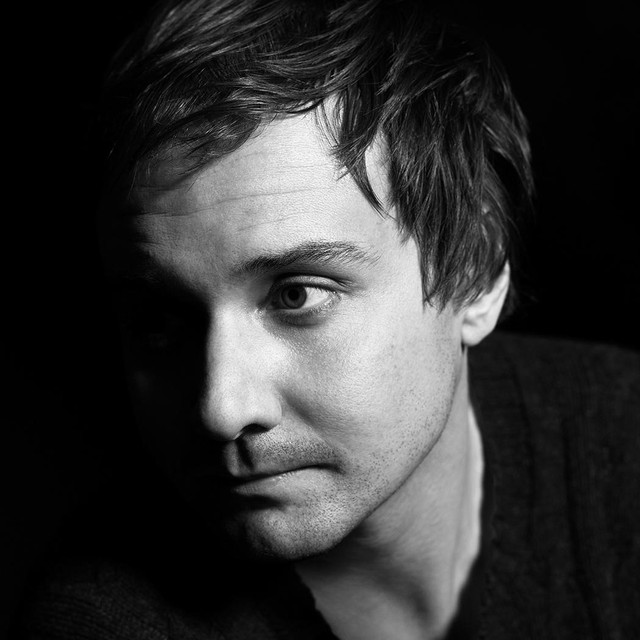 Daniel Rossen performs with Grizzly Bear and Department of Eagles, and as a solo artist. Daniel was born in Los Angeles, California and began making music in earnest in 2000, when he became a roommate of Fred Nicolaus at New York University during their freshman year. The duo began writing and recording as Whitey on the Moon UK, ultimatley changing their name to Department of Eagles a few years and EPs later. Daniel joined Grizzly Bear in 2005, shortly after the Horn of Plenty was released.

9 users have seen Daniel Rossen including: