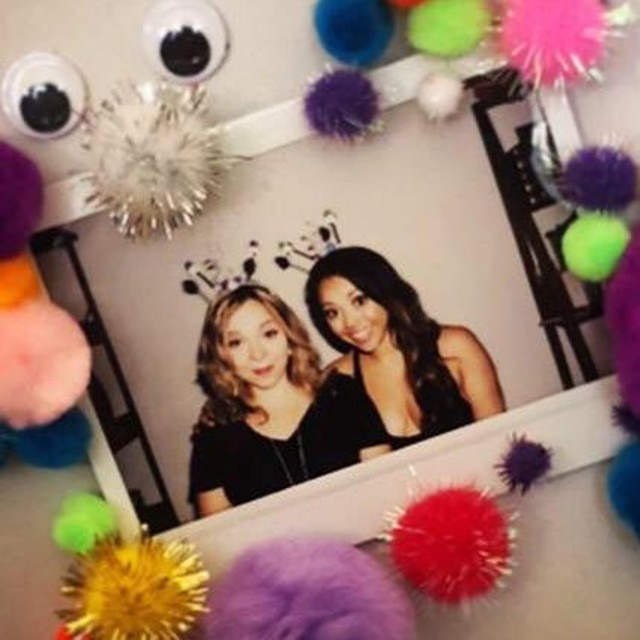 Daphne and Celeste are an pop duo formed in New Jersey, U.S. and composed of Celeste Cruz and Karen DiConcetto. They are best known for their songs Ooh Stick You (1999) and U.G.L.Y. (2000). A full-length album, We Didn't Say That!, was released in Autumn 2000 to generally positive reviews. Following relatively low album sales, and the backlash against them, Daphne and Celeste were dropped by their label in 2001.

6 users have seen Daphne & Celeste including: