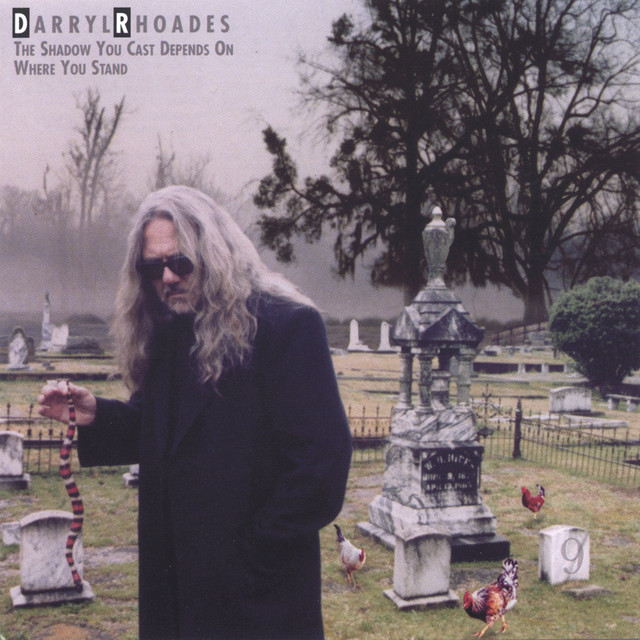 Darryl founded the infamous "Hahavishnu Orchestra" in Atlanta, Ga. in 1975. Touring the US and Canada non stop for over three years that garnered the group rave reviews in Rolling Stone, Playboy and other publications. Disbanding that group in 78', Rhoades founded the "The Men From Glad" in 85' and worked nonstop until abandoning that project to start doing standup and one man shows in 88 till the present time where he occasionally plays drums with various performers such as Chuck Berry and other musicians in recording projects.