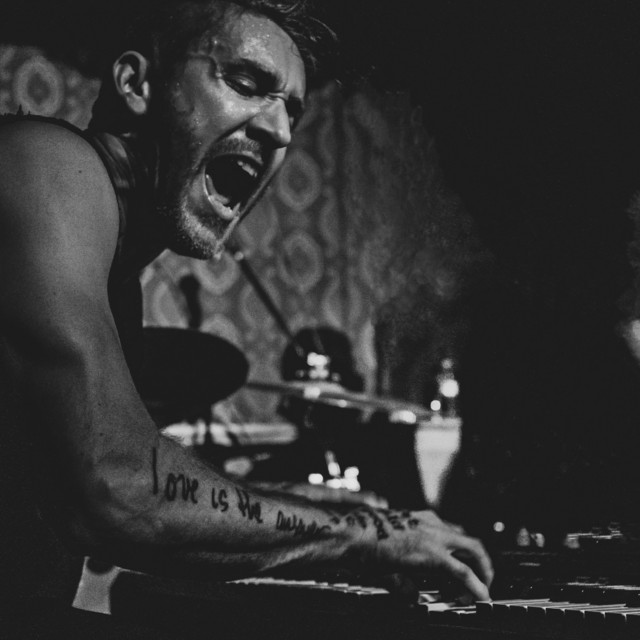 Dave cut his teeth in the LA music scene playing in a number of bands while attending USC. He signed a record contract with Atlantic Records alongside singer-songwriter Joe Firstman. With Joe, he toured the country, opening for everyone from SHERYL CROW to MICHELLE BRANCH to WILLIE NELSON. He has recorded and performed with JOSH KELLEY, cowritten many songs on Josh's records and played on his hit Amazing, featuring a prominent wurlitzer solo by Dave.

2 users have seen Dave Yaden including: