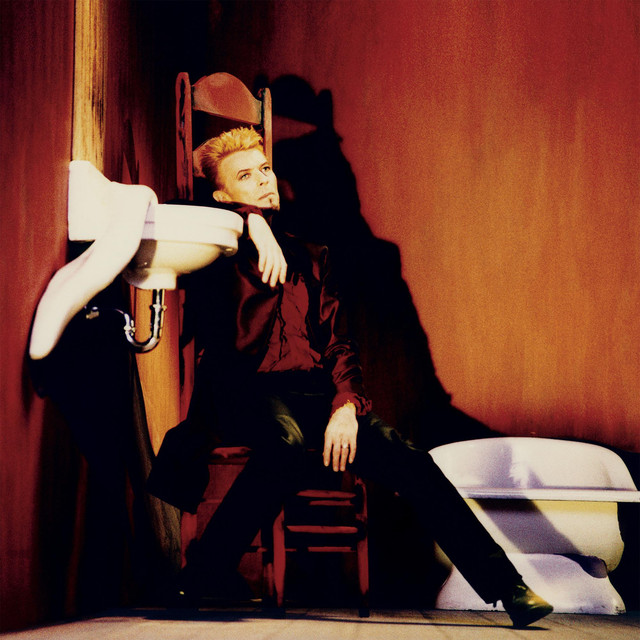 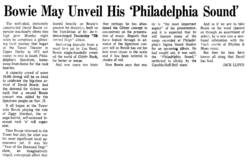 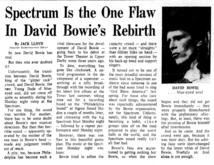 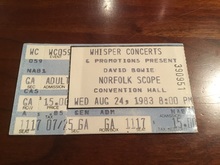 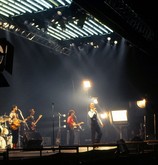 Station To Station
Uploaded by Hemlock 633

Station To Station
Uploaded by Hemlock 633 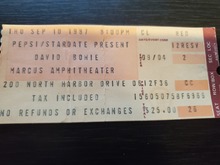 286 users have seen David Bowie including: