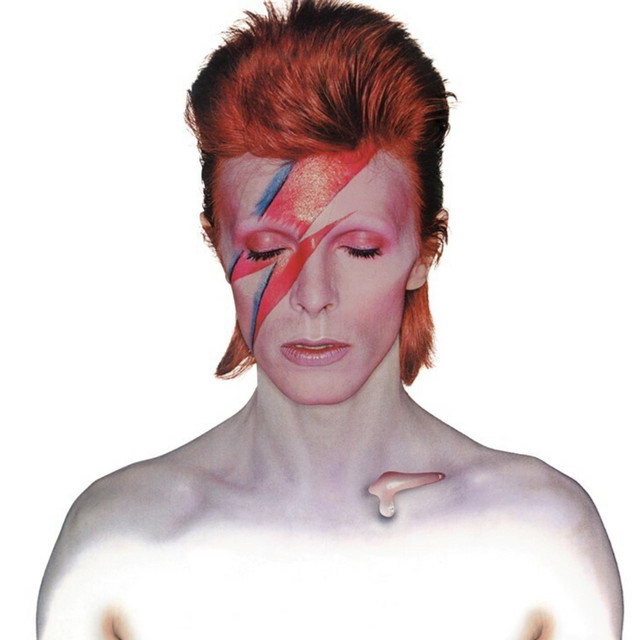 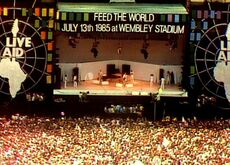 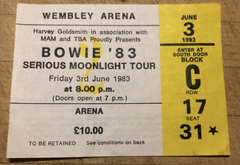 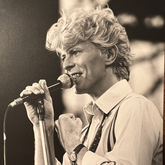 753 users have seen David Bowie including:

Who is David Bowie?

David Bowie was the stage name used by influential and trendsetting English singer-songwriter and actor David Robert Jones. Bowie was active in the industry from 1962 until his death in 2016, reaching stardom in the early 1970s. His music was innovative and focused heavily on the idea of reinvention and use of stunning visual presentations and stagecraft. His work remains beloved by fans and critics alike and continues to inspire and impact current popular music artists.

What genre is David Bowie?

Throughout David Bowie’s 64 year musical career, he experimented with a wide range of musical genres. In 1972, he entered his glam rock period with his Ziggy Stardust persona. By the mid ‘70s, he had transcended glam rock and was integrating soul and funk into his repertoire. The ‘80s saw Bowie at the forefront of the post-disco, new wave dance scene, and the ‘90s saw him experimenting more heavily with electronica. In short, Bowie’s sound cannot be put into a single box because he consistently transcended labels at every point in his career.

Where is David Bowie from?

David Bowie hails from Brixton, which is part of South London in the United Kingdom.

When was David Bowie born?

How tall was David Bowie?

Who was David Bowie married to?

David Bowie first married British Mary Angela Barnett in 1970. They divorced in 1980. In 1992, Bowie remarried to Iman Addulmajid They remained together until Bowie's death in 2016.

How many children did David Bowie have?

Who is Ziggy Stardust?

Ziggy Stardust was an alter ego created by David Bowie in the early 1970s. He became the protagonist of Bowie’s 1972 conceptual rock opera The Rise and Fall of Ziggy Stardust and the Spiders from Mars where we are introduced to the alien rockstar Ziggy Stardust who comes to Earth during an apocalypse and prophesies the coming of the “Starman” that will save the Earth from destruction. Bowie brought Ziggy to life, performing as his alter ego while touring for the album between 1972 and 1973. During that time his band was called “The Spiders from Mars.”

Why did David Bowie have two different colored eyes?

Many fans believed that the famous musician had a condition called heterochromia, which means that each eye is a different color, but David Bowie actually had anisocoria, a condition which causes an enlarged pupil to appear darker than the other. This condition developed when Bowe’s pupil was damaged in 1962 after he got into a fight with his friend George Underwood. During the fight, George's fingernail hit Bowie's eye when he threw a punch at his face, causing the dilated pupil.

What movies was David Bowie in?

In addition to his singing, song-writing, and performing on-stage, Bowie also acted in a number of films and television series. His first performance was in an episode of Theatre 625 in 1968. Several other small performances followed, and in 1972, he won a Saturn Award for Best Actor for his role of Thomas Jerome Newton in The Man Who Fell to Earth.

While he appeared in dozens of other films, television shows, and documentaries, some of his most famous roles include:

When did David Bowie die?

Where is David Bowie buried?

David Bowie was not buried after his death. Instead, he was cremated in accordance with Buddhist rituals. His ashes were scattered in Bali, Indonesia.

How many concerts has David Bowie had?

When was the last David Bowie concert?

The last David Bowie concert was on May 09, 2016 at BETA in Copenhagen, Capital Region, Denmark.

The songs that David Bowie performs live vary, but here's the latest setlist that we have from the November 09, 2006 concert at Hammerstein Ballroom in New York, New York, United States: