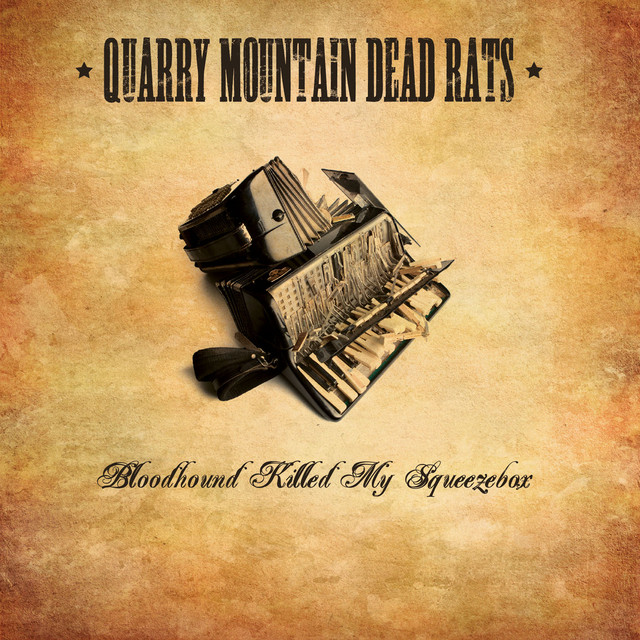 Dead Rats are a young and upcoming Latvian heavy metal band from Rīga, Latvia and one of the very few all-female bands in the country, let alone Latvian rock music scene. So far the band has been chosen as support for several shows with the legendary band Rūsa and participated in several young band contests. The reputation and experience of Dead Rats is still raising but it is not hard to see the band is destined for something big.

The Unseen / Rejected Youth - European Tour 2007
Uploaded by I Loooose

The Unseen / Rejected Youth - European Tour 2007
Uploaded by I Loooose

1 user have seen Dead Rats including: