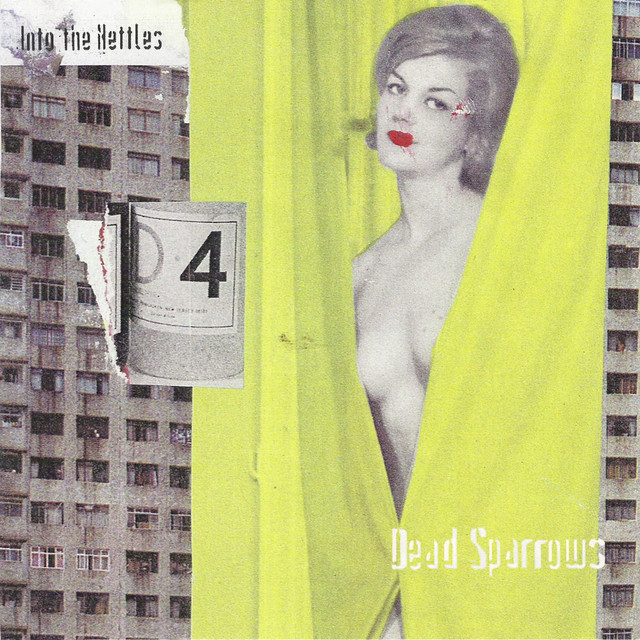 Dead Sparrows are a New York-based rock band who released their first cd "Into the Nettles" in 2009. Steve and Joe Hamm grew up in Madison, Wisconsin and began playing as the Cummies around the millenium. They put out an eponymous cd in 2003 and a second entitled "Suicide Tools" in 2005. In 2006 the added drummer Jonathan Airis and moved to New York, where the made another recording before adding Graham Finn as a second guitarist and changing their name to Dead Sparrows..

2 users have seen Dead Sparrows including: