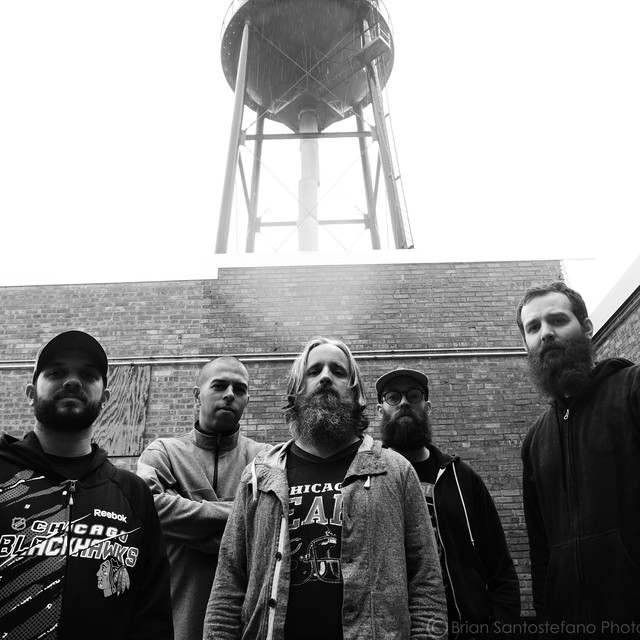 Dead to Fall was a Chicago/Minneapolis, USA based melodic death metal/metalcore band, formed in 1999. They drew influences from swedish metal, death metal, and other genres, but are usually labeled as a metalcore band. Though metalcore is often considered to be a dying, over-played genre, Dead to Fall remained one of the few innovators. The band went through numerous lineup changes, with vocalist Jon Hunt being the only original member from the band's formation.

Dead To Fall has 27 concerts 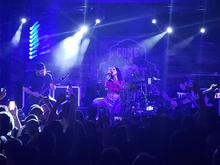 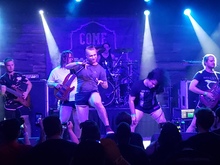 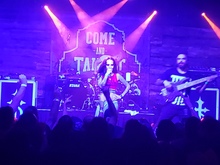 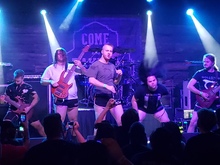 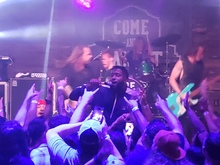 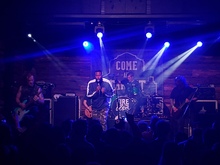 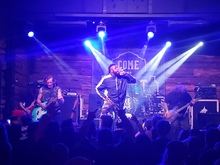 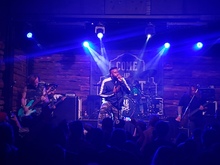 18 users have seen Dead To Fall including: