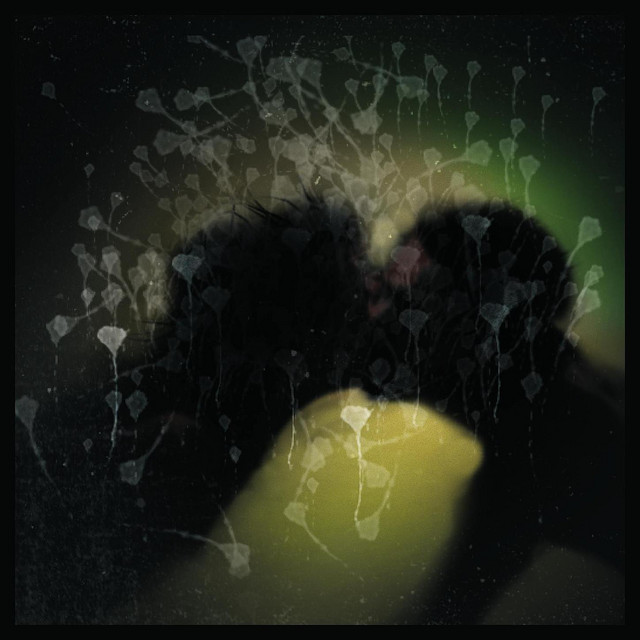 New York four-piece Deadbeat Darling is spending time on both sides of the pond. After selling out some of NYC's most prestigious venues over the course of the last 3 years, the band was signed by UK label Spearhavoc Records in March 2011, and promptly whisked away from Brooklyn to record in Wales with Grammy award winning producer Ken Nelson (Coldplay, Badly Drawn Boy). The album, titled "THE ANGEL'S SHARE", was mixed by another Grammy award winner, Adrian Bushby (Muse, Foo Fighters), and is due out in early 2012.

2 users have seen Deadbeat Darling including: